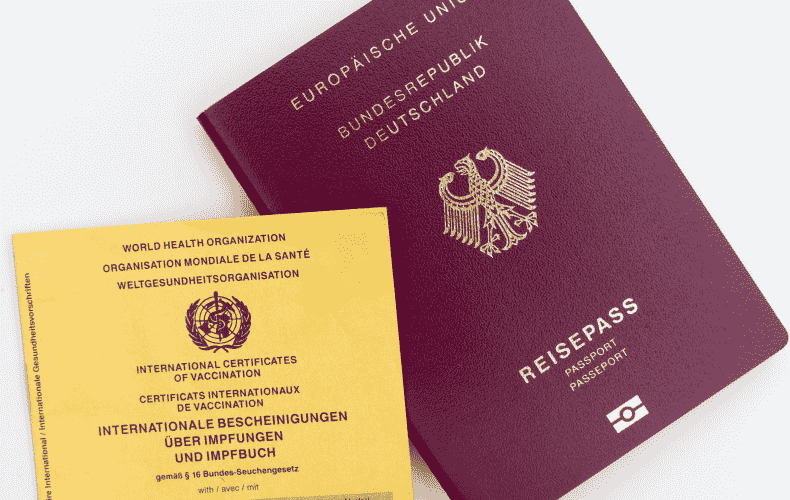 According to media reports, the U.S. government wants to require proof of a full Corona vaccination from almost all foreigners entering the country in the future. With the introduction of this system, the current entry restrictions for people from Europe and other countries should then also be lifted, as reported, among others, by the New York Times on Wednesday with reference to White House circles. According to the report, there is still no concrete timetable for the introduction of the proof requirement.

Also, the practical implementation of the plan is said to be still relatively unclear, including the question of which vaccination certificates should be recognized. It is also reportedly not yet decided whether U.S. authorities would only accept vaccinations with preparations that are also approved in the United States.

An alternative would be to make World Health Organization (WHO) approval the standard. So far, only vaccines from the manufacturers Moderna, Pfizer/Biontech and Johnson & Johnson have been approved in the USA.

Since last year, a wide-ranging U.S. entry ban has been in place for people from Europe because of the pandemic. Only U.S. citizens and some other groups of people, such as close relatives of Americans, diplomats and employees of international organizations, are exempt. Entry from China, South Africa and Brazil are also limited to exceptions. All passengers must have a negative Corona test when entering the United States.

In June, the European Union had already added the United States to the list of third countries to which strict entry restrictions should normally no longer apply. The EU is therefore also calling on Washington to lift the restrictions quickly. "We insist that comparable rules apply to entrants in both directions," EU Commission President Ursula von der Leyen, for example, recently told the Editorial Network Germany (RND). The epidemiological situation in the U.S. and the EU is very similar today, she said. "We must solve the problem as quickly as possible and are in contact with our American friends," von der Leyen stressed. "This must not drag on for weeks."