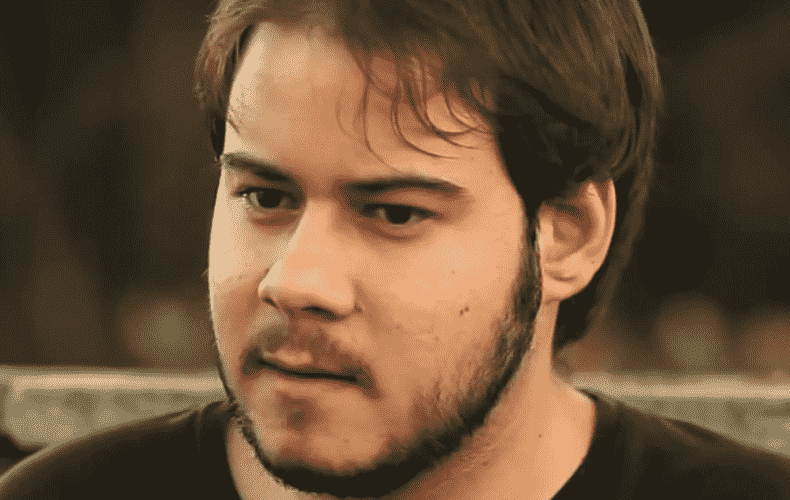 The conviction sentence of Pablo Hasel has become a powerful speaker. Days after his arrest, newspapers around the world talk about his case, his songs are downloaded by the thousands and his arrest has caused public excesses in several cities in Catalonia, including Girona. Authorities have condemned him by giving him, at the same time, such a fabulous marketing campaign that Nike would not get it with the most seasoned marketing brains. And not only that, the arrest has made him a kind of hero for thousands of young people who cry out for his freedom. And they've done it from a mediocre, untalented rapper who glorifies Isabel Aparicio and Al-Qaeda without cutting a hair. To think that every human being who chose to be a policeman is a bastard, or that every other human being who chose terrorism is a saint, is a thought that goes from stupid to consummate idiocy. HasÃ©l defends Cuba without having any idea of its history, only defends it because he thinks it's cool to have a Che Guevara T-shirt with a Havana cigar in his mouth. You have to keep the pose.

Oppressors, oppressed, upper class, the lower class. Imperialism, people. For Pablo Hasel the world is monochrome. White or black. Either you're on one side or the other. The rapper lacks the maturity to understand that life merges into an infinity of contrasts as varied as they are antagonistic. That the story is more complicated than a comic where there are good and bad. I am in favor of freedom of expression and I oppose sentences condemning it. Even those who sing romances faking a hard pose like Hasel and who have nothing to do with artists. We have to tolerate their speech so that others can express themselves without ties. Those who really need it. Hasel is one of the characters who flag themselves in free speech and shout out not only to be censored but to end the lives of those who do not think like them. How is it understood? In one of his last tweets, Hasel said that the faces celebrating his imprisonment are obsessed with him being raped in prison. I hope that if he goes to jail he will not be outraged. Don't touch him even one hair. They say the prison matures you. Maybe after the prison, it will be possible to play the hard guy without overacting so much. Hasel: criticizes the pose and the farce and is pose and is a farce. He says he speaks of "reality" and here is the problem of our time. One part, a select few, believe they see reality. And they feel compelled to impose it. Or to be so cowardly as to encourage others to do so.

The present article was published in Catalan at Diari de Girona02/20/21 and is reproduced here under the authorization of the author.

In light of the increasingly destabilising protests by farmers in India, theConsulate General of India in Munich, has...