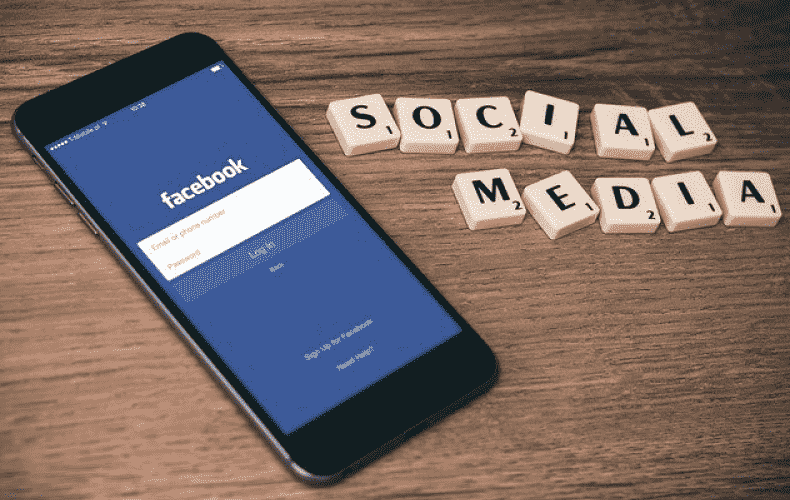 The Australian government has reached an agreement with Facebook in the dispute over media content on the platform. The Internet giant will lift the block on Australian news sites on its network in the coming days, Chancellor of the Exchequer Josh Frydenberg announced.

Facebook had blocked news pages on its platform for Australian users a few days ago. Since then, these could no longer share national or international journalistic content. In doing so, the company protested against a legislative proposal by the Australian government to force Google and Facebook to pay local media companies if they distribute their content via the platforms.

Australia wants to ensure that advertising revenues are distributed more fairly. The dispute has escalated in recent days. The government announced on Monday that it would withdraw planned ads on Facebook.

After days of negotiations with Facebook, the government under Prime Minister Scott Morrison has now agreed to make changes to the planned law.

Among other things, Google and Facebook will be given more time to negotiate with local media companies how much they will pay for their content, before a government ombudsman will decide if no agreement is reached. The digital companies had strongly opposed the jurisdiction of the ombudsman. With the changes to the proposed legislation, the ombudsman is now described as a "last resort." Google has already reached an agreement with several Australian publishers.

This ombudsman must tell platforms under what circumstances they will be affected by the new law. This decision would have to take into account "whether a digital platform has made a significant contribution to the sustainability of the Australian news industry" by entering into commercial agreements with news companies. More specific details were not initially available.

"These changes will provide greater clarity to digital platforms and news media on how the law should be applied and strengthen the framework for ensuring businesses in the news media sector are fairly compensated," the government statement added.

Facebook welcomed the agreement in a statement. It said it was satisfied that the Australian government had agreed to a number of changes. The bill is expected to be passed by Parliament this week. Treasurer Frydenberg also announced that the government would resume advertising on Facebook.