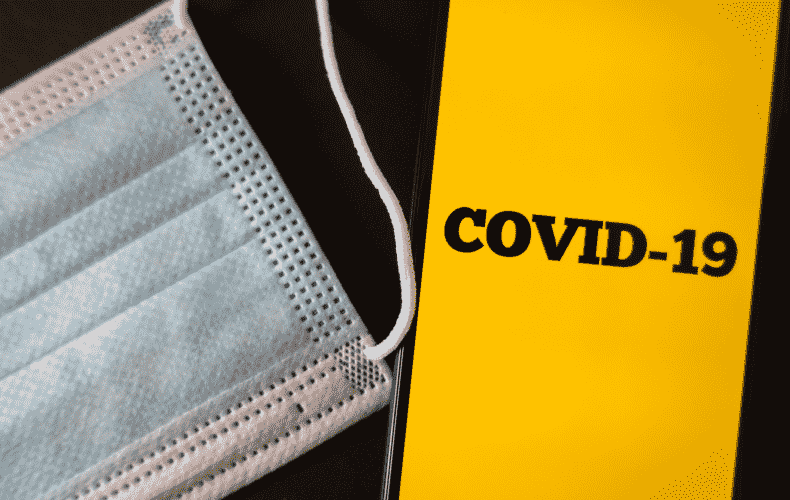 In light of new coronavirus subvariants, the World Health Organization (WHO) is concerned that countries are testing less. "We need to track this virus closely in every single country," WHO Emergency Director Mike Ryan said Wednesday in Geneva. The virus is constantly changing, he said, and new developments must be detected as early as possible. "We cannot afford to lose sight of the virus." It would be very short-sighted to think that the risk of infection has decreased because of fewer reported infections, he said.

WHO still lists Delta and Omicron as "variants of concern." For Omicron, this includes several lineages, including the recently emerged BA.4 and BA.5, which have been detected in South Africa and in some European countries, said WHO Covid 19 expert Maria van Kerkhove. Some of the two had different characteristics from other omicron variants.

Specialists are investigating whether BA.4 and BA.5 spread faster than other virus lines, whether they differ from others in terms of disease progression, and how vaccines work against them. So far, there is no evidence that people infected with BA.4 or BA.5 have a more severe course of the disease, van Kerkhove said. But according to her, only fewer than 200 sequencing reads of these subvariants have been uploaded to the WHO database. Van Kerkhove called on countries to continue to closely monitor the development of variants.

The number of deaths reported per week is falling worldwide, according to WHO chief Tedros Adhanom Ghebreyesus. On April 10, 22,000 deaths were reported in seven days, the fewest since the early weeks of the 2020 pandemic.