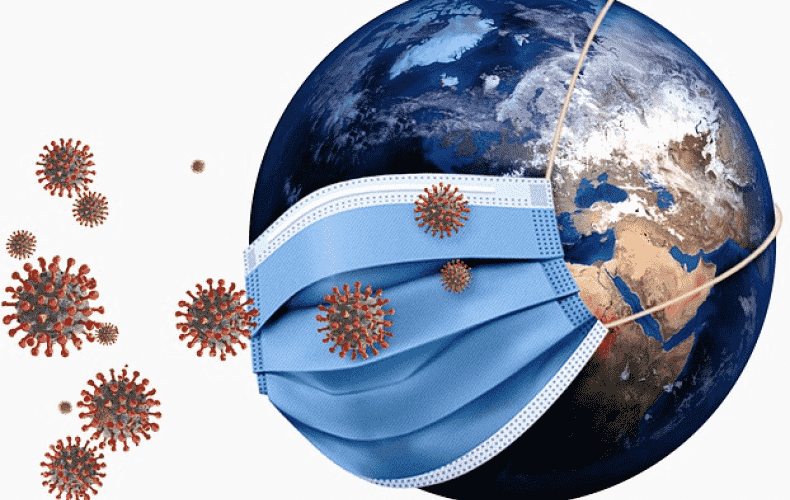 The United Kingdom has exceeded the threshold of 100 in its seven-day incidence. On Monday, authorities registered 10,468 new cases. The incidence thus rises to 101, according to figures collected by the Tagesspiegel. As recently as June 1, it had stood at 34.8.

The number of new infections is increasing mainly due to the spread of the delta variant of the coronavirus, which was first detected in India. According to initial findings, it is significantly more contagious than all other variants. By way of comparison, the seven-day incidence in Germany on Tuesday morning was 8.0, according to the Robert Koch Institute. However, the fact that this can also rise sharply again within a few weeks is impressively demonstrated by the example of Great Britain. And this is despite the fact that the vaccination rate in Great Britain is significantly higher than in Germany.

There, more than 80 percent of all adults have now received their first dose. Around 60 percent have already been injected twice. In Germany, according to the German government's vaccination dashboard, only 31.6 percent of the population has been fully vaccinated. Those who have received the second vaccination are, according to current knowledge, also well protected against a severe course of Covid 19 in Delta.

But what is the UK doing to stop the spread?

In Germany, the rules are clear: Here, the federal emergency brake would have to apply again in counties that exceed the threshold of 100. It had come into force in mid-April in response to rising numbers. According to it, from an incidence of 100, restaurants and hotels must close. There is a curfew from 10 p.m. to 5 a.m., meetings of a household are only allowed with one other person, retail can only be visited with an appointment and a negative test.In the UK, however, instead of new restrictions, people are looking at further relaxation: Currently, pubs, restaurants, hotels and shops are open. Masks are compulsory on public transport and in supermarkets. Scotland, Wales and Northern Ireland have their own Corona measures, but they differ only in details.In England, all restrictions were supposed to end on June 22. The "Freedom Day" proclaimed by Prime Minister Boris Johnson has now been postponed by four weeks to July 19.For the new date, however, Johnson is confident. "I think it looks good for July 19 to be the end point," the Conservative politician said. However, he did not rule out the possibility of restrictions again in the winter "for all sorts of reasons."