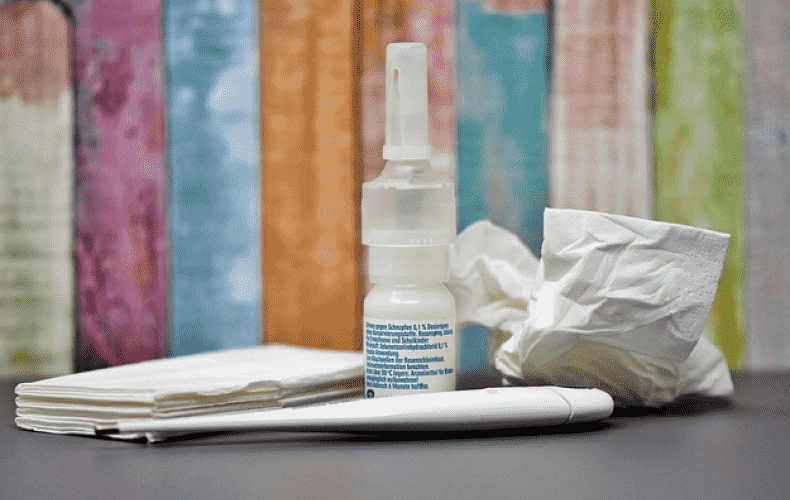 The number of acute respiratory illnesses in Germany has fallen significantly. It was most recently at the level of the years before the corona pandemic around this time, as the Influenza Working Group at the Robert Koch Institute (RKI) announced in its weekly report published on Wednesday evening.

Nevertheless, according to the experts, more people went to the doctor, as expected, and the figure was higher than for the first calendar week of previous years. About 1.4 million visits to the doctor were due to acute respiratory diseases. Contributing to the higher numbers, adults were more likely to see a doctor for even mild symptoms, the report said.

According to the report, influenza viruses and respiratory syncytial viruses (RSV) circulate most frequently. The number of severe acute infections continued to decline, but is still at a high level.

Since the beginning of October, nearly 250,000 laboratory-diagnostic-confirmed influenza cases have been reported to the RKI. There have been 424 influenza outbreaks with at least five cases. So far, 407 influenza deaths have been recorded.

Image by Ralph from Pixabay

In light of a massive wave of Corona infections in China, the U.S. and Italy are increasing their precautionary measures....