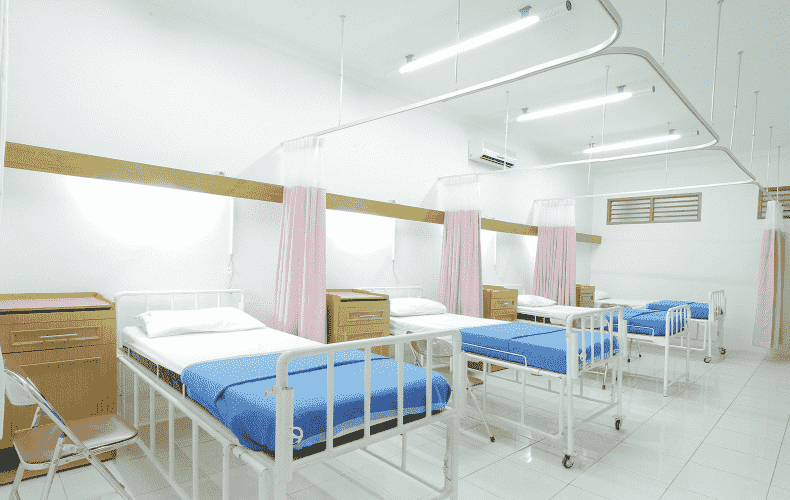 The number of people who have to be treated with Covid-19 in an intensive care unit continues to rise. As of Wednesday, their number was 1330, the Robert Koch Institute wrote in its Corona Weekly Report on Thursday evening, citing figures from the German Interdisciplinary Association for Intensive Care and Emergency Medicine (Divi). A week earlier, it was 1238. The number of deaths also increased, but so far only slightly.

Unchanged high, according to the weekly report, is also the number of people who visit a doctor because of an acute respiratory illness. In the past week, 1.2 million visits to the doctor for this reason were recorded, and for adults the number was up to three times higher than usual at this time of year. The RKI attributes the high number to the fact that in addition to Sars-CoV-2, rhino and parainfluenza viruses were also circulating. In adults, Sars-CoV-2 dominates. According to the calculations, the number of Corona infected people with symptoms nationwide last week was 1 to 1.6 million. That's even higher than last reported (800,000 to 1.3 million).

The seven-day incidence nationwide continued to rise slightly from the previous week, he said, especially among those 70 and older. Those aged 80 and older continue to be the most affected by severe courses of the disease, with approximately 30 hospitalizations. In medical treatment facilities as well as in old people's homes and nursing homes, however, significantly more outbreaks were again registered.

According to the RKI, the overwhelming share of infections is attributable to the omicron subline BA.5 and its associated subtypes, which have dominated since mid-June. Its share of the analyzed samples is now 87 percent, and other variants have been almost completely displaced, the weekly report said. The BA.2 subline BA.2.75, which is spreading in India and some other regions, has been detected in samples in Germany four times so far, it said.

The RKI again stresses the importance of vaccination. Unvaccinated individuals in all age groups have a significantly higher risk of severe Covid progression, it said. "In particular, high-risk groups and very old people aged 70 years and older should also protect themselves against severe disease with the 2nd booster vaccination recommended by the Standing Commission on Vaccination (Stiko)."

The further course of the pandemic, the RKI added, and the protection of at-risk groups would depend largely on the behavior of the population, in addition to the appearance of new virus variants and the uptake of the vaccinations offered.