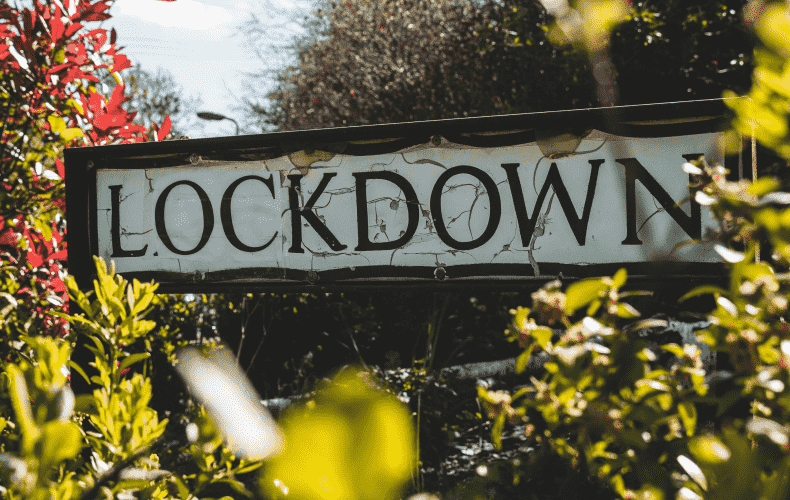 The nationwide lockdown will be extended until March 7 following a decision by German Chancellor Angela Merkel (CDU) and the state premiers. Merkel and the heads of the state governments agreed on the latest measures on Wednesday. Only hair salons can reopen on March 1, subject to strict compliance with hygiene requirements. According to the decision, further-reaching relaxations, for example for the retail sector, can only be made as soon as a stable incidence value of no more than 35 new infections per 100,000 inhabitants is reached. Currently, the national average is just under 70. Previously it was claimed that a level of under 50 would suffice.

With regard to schools and daycare centers, there is no uniform federal regulation. Rather, the federal states will decide at their own discretion whether to gradually switch to face-to-face teaching. Some of them, such as Baden-WÃ¼rttemberg, Hesse, Saxony, Schleswig-Holstein, North Rhine-Westphalia and Lower Saxony, had already announced in advance that they definitely wanted to push through openingÂ schools before the end of February. The chancellor said she would have liked to start with these openings only from March 1. However, she said that the states were responsible for education, and they had assessed this differently.

For some teachers, there should possibly be the offer of an earlier vaccination, Federal Minister of Health Jens Spahn is asked to consider this possibility for employees in day care and primary school teachers. The Chancellor stressed that educators in particular would not have the opportunity to keep the necessary distance intervals in the classroom or daycare centers.

The chancellor said that the lockdown has brought success in recent weeks and incidence levels of infections have been significantly reduced. However, she said, there is a risk of another sharp increase due to the development of various mutants. "That's why we need to continue to be cautious and continue to get the case numbers down," she said. Every effort should be made not to get into a "ripple effect up and down, up and up.". The heads of government plan to meet again on March 3.

If the various states succeed in bringing the seven-day incidence below 35 new infections per 100,000 inhabitants, the nextÂ step should include reopening retail with a limit of one customer per 20 square meters, plus museums and galleries and the "still-closed near-body service establishments."

The figure of 35 is well within sight, said Bavaria's Minister President Markus SÃ¶der (CSU): "It's not a postponement to the never-never day." Bavaria will follow a more cautious course than other German states, he announced. "Closing requires courage, opening requires wisdom," SÃ¶der said.

Children's health deteriorates
The government leaders stress that "children and young people, as well as their parents, are particularly affected by the restrictions." Currently, on Wednesday, Hamburg researchers from the University Hospital Eppendorf had warned that the quality of life and mental health of children and adolescents had further deteriorated in the course of the Corona pandemic. Children from at-risk families in particular have been extremely burdened, explained the head of the study, Ulrike Ravens-Sieberer. Reasons for this, she said, were primarily the decline in social contacts during homeschooling, an unhealthier diet and significantly less exercise. Up to 40 percent of those surveyed were no longer active in sports because of a lack of offers from sports clubs and leisure activities, it said. More than 1,600 parents and more than 1,000 children and adolescents aged seven to 17 were surveyed.

Highest alertÂ at borders
Also discussed at Wednesday's meeting were entry bans from other countries with high mutation loads. At some borders, "there is a high level of alarm," said Bavarian Prime Minister Markus SÃ¶der (CSU), according to information from participant circles. He called on the federal government to declare the Czech Republic and Tyrol high mutation areas. If the Czech Republic does not extend its emergency measures to contain the pandemic, Bavaria urgently asked the federal government for border closures.

With Horst Seehofer (CSU), SÃ¶der is likely to have opened doors. For weeks, he has been pressing for stricter border protection measures, recently including stationary controls. "We see the development in some districts of the Czech Republic with concern and are watching it very closely," said the spokesman for the federal interior minister. Should the Robert Koch Institute declare the regions a so-called virus variant area, entrants would have to be turned back at the borders. "Then even random border controls will no longer be enough."