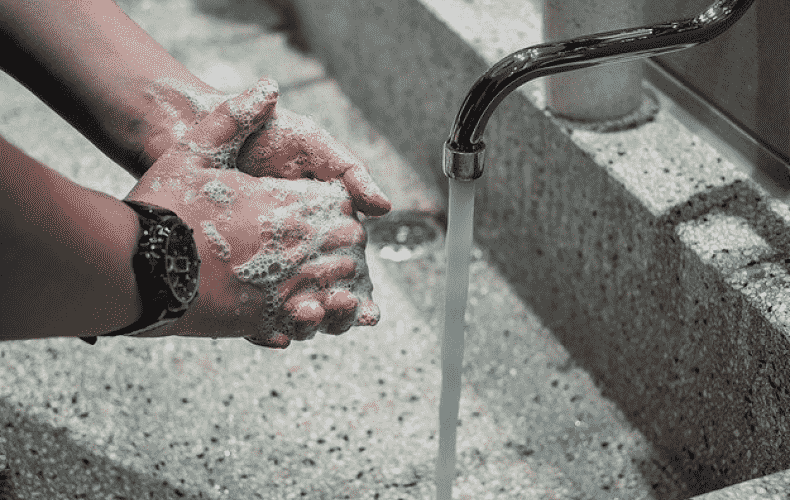 After a Corona outbreak occurred at an ice cream factory in OsnabrÃ¼ck, Germany, the number of employees who tested positive for the Corona virus has now been updated: Of a total of about 600 employees, 210 had tested positive, a spokesman for the city said.

The factory has been closed since the weekend, a special company has disinfected the premises. All employees, including the management, are currently in quarantine. In addition, at least two people have been infected with the British mutant B.1.1.7. It has not yet been determined how the outbreak occurred.

The plant has been closed for the time being, a spokesman for the city confirmed on Tuesday morning to the German Press Agency (dpa). The health department is currently in the process of testing the employees of the factory, he said. The affected plant belongs to Froneri, one of the world's largest ice cream producers headquartered in the United Kingdom. According to Froneri, the OsnabrÃ¼ck site is one of the largest ice cream factories in Europe.

As the Neue OsnabrÃ¼cker Zeitung (NOZ) reports, about a dozen Corona infections had already been registered among employees a few days ago, over the weekend the number had then risen to more than 40 infected and now at the beginning of the week to just under 200. In some, the British mutant B.1.1.7. was detected - but 300 test results were still pending. OsnabrÃ¼ck city councilor Katharina PÃ¶tter called the situation "very worrying," according to NDR.

Production at the ice cream factory has been shut down until at least Feb. 26, and currently the health department in OsnabrÃ¼ck is working to trace the source of infection and the contacts of those who tested positive, n-tv.de reported.

"There has never been an outbreak of this magnitude in a company or facility in the region before," the NOZ wrote, adding that about a third of the 600 employees were affected. All employees are in quarantine.