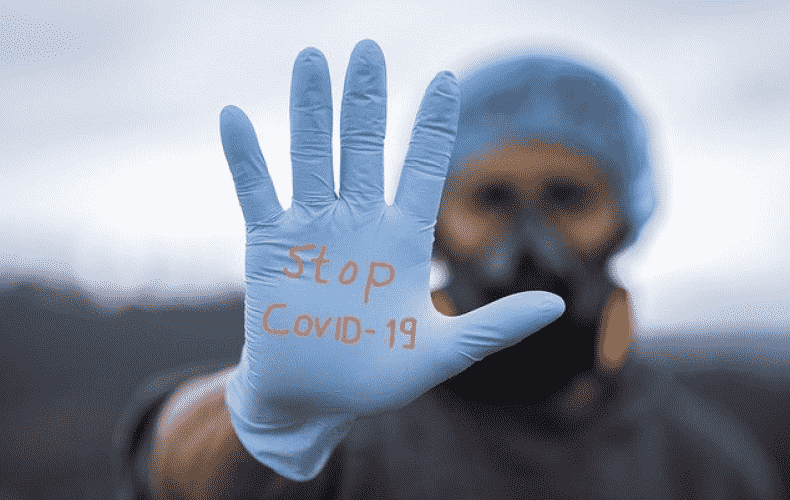 Residents feared that even stricter regulations, such as those already in place in Shanghai for several weeks, would also be enacted in Beijing.

Beijing had reported hundreds of Corona cases in recent weeks. On Monday, there were 49 in 24 hours - a relatively small number, but enough to prompt a tough response from authorities.

Shanghai has so far been the worst hit by the wave of infections due to the Omicron variant of the virus. According to official figures, more than 500 people have died there. Recently, the number of cases has been declining, but strict curfews were still in place in many districts.

Many residents of the economic metropolis vented their anger about the strict measures in Shanghai on the Internet. On Monday, a tweet by U.S. journalist Don Weinland caused a stir, criticizing the inadequate food supply and communication of those in power in Shanghai.

In many places, there were reports of food shortages and clashes with health workers. Protests are usually highly rare in China and are quickly quashed by authorities.