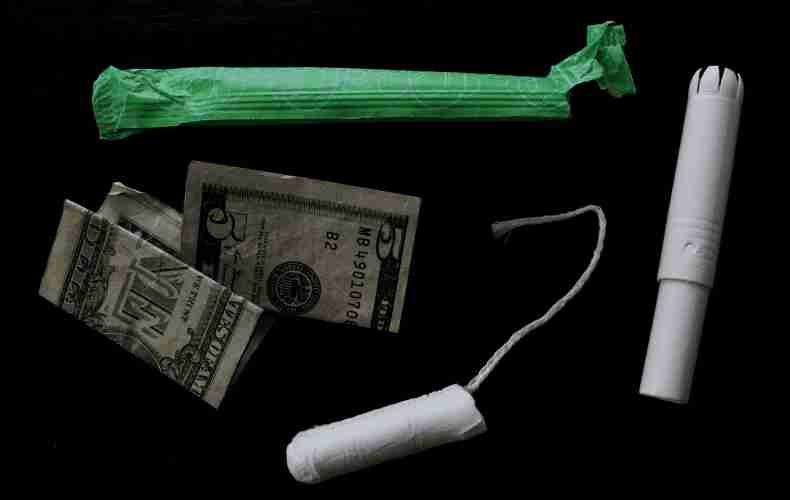 In a bizarre and unashamedly sexist move, the Scottish parliament decided to further increase the rapidly exaggerated levels of female privilege, by legislating for free period products for women. Universities, schools and colleges will have to provide these sanitary products at their own expense, under threat of legal action. Local authorities will police this matter and enforce it if necessary. Additionally, the government will roll out further services to make these products accessible to women.

The cost to the Scottish taxpayer, mostly paid for by men whom contribute the lions-share in tax revenue, is estimated at around the equivalent of 9.7 Million Eur. Male sanitary products are of course ignored, as are more critical sanitary products for all people, such as toilet roll or toothpaste. One wonders why these more critical items are left out of these measures and only products which benefit women are included. Accusations of blatant sexism and pandering to the Feminist mob have been leveled at Scottish lawmakers.

The unheard-of level of female privilege, continues a long line of anti-male legislation and discrimination which threatens to foster resentment, ridicule and anger at the shocking levels of female privilege on display in major institutions.

Scotland, is run by the Scottish National Party, headed by Nicola Sturgeon. Her predecessor, Alex Salmond won a retrial case against the government after being falsely accused of sexual harassment. He was charged with 14 offenses, including two counts of attempted rape, nine of sexual assault, two of indecent assault, and one of breach of the peace. In early 2020, Salmond was cleared of all charges. A jury found him not guilty of 12 charges, one charge was dropped by prosecutors and one charge was found not proven. There were serious accusations made against Sturgeon and multiple other women connected to the case, in what some say was a setup to take down Salmond and destroy his career.

This investigation is ongoing, and just adds to the body of evidence that many Western states, governments and institutions are using sexual assault allegations to eradicate male political and business opponents. Coupled with this latest news of women getting free products, while men's needs are ignored, is painting a bleak picture of anti-male sexism becoming institutionalized in the West.