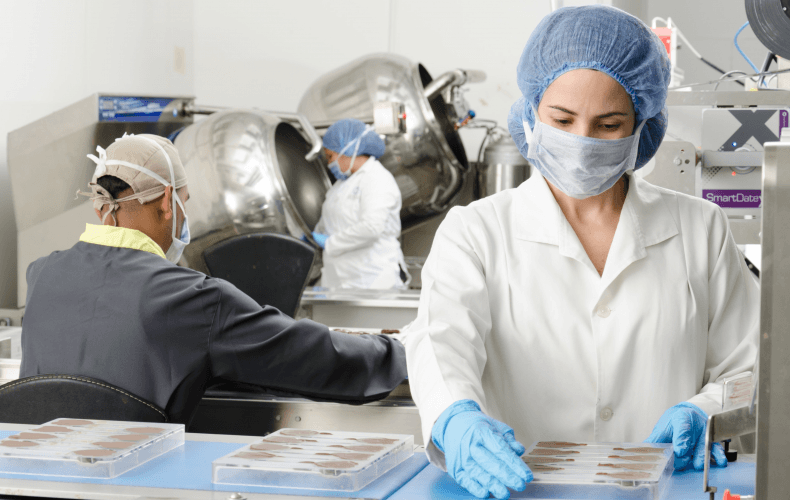 Health clinics now resemble more of aÂ crisis area than an ordered medical establishment: that is the image that prevails of around 380 health offices in the country in the Corona crisis, at least since the Bundeswehr (Germany military) has joined the pandemic fight. Since autumn, the soldiers have been actively helping with contact tracing, not in the field, but in the back offices: they phoneÂ contacts andÂ fill out forms.

The sight fits in with the image of overstretched health offices that politicians keep repeating in order to keep the population in lineÂ during the repeatedÂ hard lockdowns. But is this image of loss of control the correct one?

At a local Central Health Office, theÂ public health officer LukasÂ and his staff are holding the fort. It is true that the countless hours of overtime can be seen on his face; for a year now he and his staff have been working "at full steam to save the world", as he comments ironically. But excessive demands? Actually, it seems on that Friday evening in January, he has the situation under control, even with incidences of more than 100 new infections per 100,000 inhabitants per week. If one disregards his chronic lack of free time.Â In any case, he still has the capacity to manage a move in the middle of the pandemic: Part of the health department is about to move into an old, venerable building.

"We want to get to a figure of less than 50," Chancellor Angela Merkel (CDU) stressed again only last week, because this would correspond to the "average capacity" of a health office with which contacts could still be followed up. The figure is not scientifically based, according to Frankfurter Allgemeine Zeitung.Â Some even think it is arbitrarily chosen. Beyond this figure, the reverse conclusion is, the epidemic can no longer be controlled.

The figure persists, although there are several problems with it. First of all, there is its Janus-facedness, it means promise and doom at the same time: 50 promises the return of freedom, it is therefore a goal worth striving for. As long as Germany exceeds it, however, and in some places even exceeds the desired goal many times over, it means nothing less than the loss of control, which is actually an impression that politics should avoid at all costs. But it dramatically fails to do so. Another problem is that it does not change. Or rather: that the rationale for it does not change, although the work of the health offices and their professionalism have changed a lot. The message this sends is therefore depressing: things are not moving forward.

Since the first Corona case surfaced in Germany exactly one year ago, the country, the politicians and not least the health authorities have learned a lot. The authorities have upgraded their staff and technology, purchased expensive software, trained staff, optimised processes and streamlined procedures. The politicians have learned how to avoid responsibility and posture, while wrecking the economy for no real benefit or even bring theÂ pandemic under control.