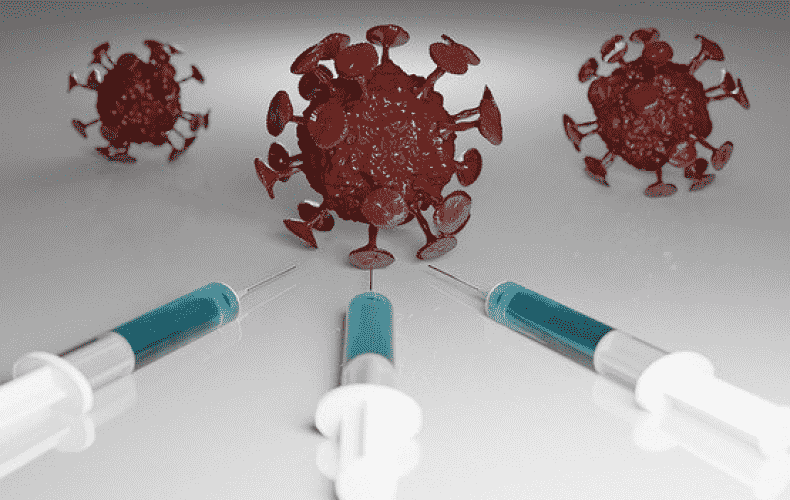 The EU has warned it will tighten exports of Covid vaccines produced in the bloc, amid a row with AstraZeneca over a cut in planned supplies. Last week, both AstraZeneca andÂ Pfizer-BioNTech claimedÂ supplies of its vaccine will be lower, slowing down the EU's vaccination drive.

Vaccine supply has become a critical issue as EU countriesÂ seek to immunise their populations against the virus. As the EU fumbles from one vaccination mistake to another, this latest embarrassment threatens to damage the reputation of the EU globally.

EU Health Commissioner Stella Kyriakides had earlier said the 27-member EU bloc would "take any action required to protect its citizens". Companies involved in vaccine manufacture in the EU would have to "provide early notification whenever they want to export vaccines to third countries", she said.

The EU has already repeatedly faced criticism for the slow rollout of vaccines and poor decisions made on behalf of EU member states, many of which are angry at the failure in leadership and preparation.Â

Ms Kyriakides tweeted that Monday's talks with AstraZeneca "resulted in dissatisfaction with the lack of clarity and insufficient explanations". "EU member states are united: vaccine developers have societal and contractual responsibilities they need to uphold". Ms Kyriakides stated that the EU had requested "a detailed planning of vaccine deliveries".

German Health Minister Jens Spahn said it was right to know what was being produced in the EU, what was leaving and whether distribution was fair. "This is not about EU first, this is about Europe's fair share," he told ZDF television.

AstraZeneca, a UK-Swedish multinational headquartered in England, had its vaccination alreadyÂ approved in the UK and inoculations are already being carried out. Bureaucracy-heavy EUÂ has not yet approved it though, although the European Medicines Agency (EMA) is expected to do so at the end of this month.Â

As Brexit bruised both the UK and the EU, it seems the UK claimed an early victory in proving why the EU cannot be trusted to run important matters. The fear is that other countries, not happy with the way the EU is run, will look to the UK as a model which more realistically supports the needs of its citizens.