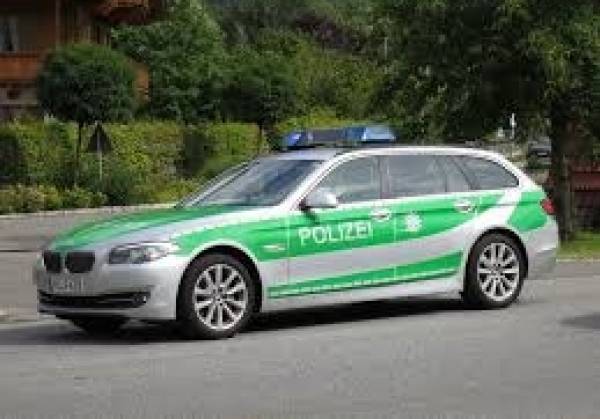 Munich: Bavarian Police have issued a terror alert, warning people to stay away from crowded spots on New Year eve. As the night rang in the New Year, revellers in their finery thronged Munich hotspots, apparently oblivious of the threat.

Police tweeted that the main Munich station of Hauptbahnhof, and Pasing were evacuated and trains were no longer stopping there.

Giving no further details, it said they had received "serious information" that the attack had been planned for New Year eve, and asked people to remain vigilant.

Europe has been on alert for possible terror attacks and Belgium, which houses the European Union headquarters in the capital Brussels, remains on tenterhooks. And as Parisians prepared to party, French President Francois Hollande said the country was still in the throes of terror. France "has not finished with terrorism yet", Hollande said in his New Year's eve address to the nation. France has been on the edge weeks after the Islamist attacks in Paris.

Some citizens in Munich were unfazed by the terror alert. "They can't scare me," said a defiant Jeorg Schuster, who was celebrating with his two teenage daughters and young boy. "We finance war and now we scare people," he said.

An apparent terror threat has kept Muscovites from celebrating in the historical Red Square in the capital Moscow. The Kremlin ordered the square shut, disappointing revellers.Â

Lakshmi Chandrasekaran has a PhD degree from New Jersey Institute of Technology and Rutgers, NJ in Mathematics. Lakshmi has worked as a postdoc fellow working on mathematical modeling applied to biological problems. She is currently based in the USA where she works as a freelance science journalist. You can follow her in Twitter at @science_eye