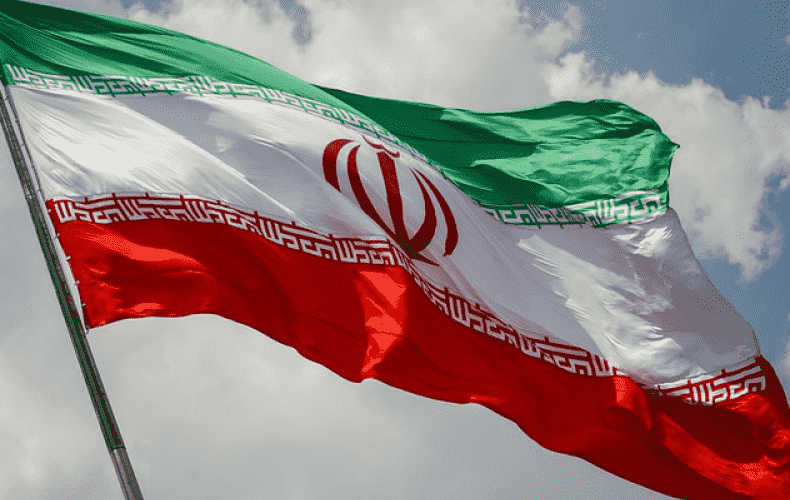 In the struggle to relaunch the nuclear agreement with Iran, the U.S. has expressed disappointment with the latest response from Tehran. "We can confirm that we have received Iran's response through the EU," a U.S. State Department spokesman said Thursday evening (local time) in Washington. "We are reviewing it and will respond through the EU, but unfortunately it is not constructive."

"We have carefully considered the U.S. response to the EU's compromise proposal and conveyed our position on it to the EU," Foreign Ministry spokesman Nasser Kanaani said in Tehran on Friday (local time). He did not give details, according to reports in various media outlets. He called the proposal "constructive." The goal, he said, is to reach a final agreement.

This answer was now referred to by the spokesman of the US State Department. In Washington, it was still Thursday due to the time difference of 8.5 hours. The EU foreign representative Josep Borrell had still expressed optimism on Wednesday that a new edition of the nuclear agreement could be concluded "in the coming days."

The 2015 nuclear agreement with Iran was meant to limit Iran's nuclear program and ensure that the country did not build nuclear weapons. It was negotiated by the United States, China, Russia, Germany, France, the United Kingdom, and Iran.