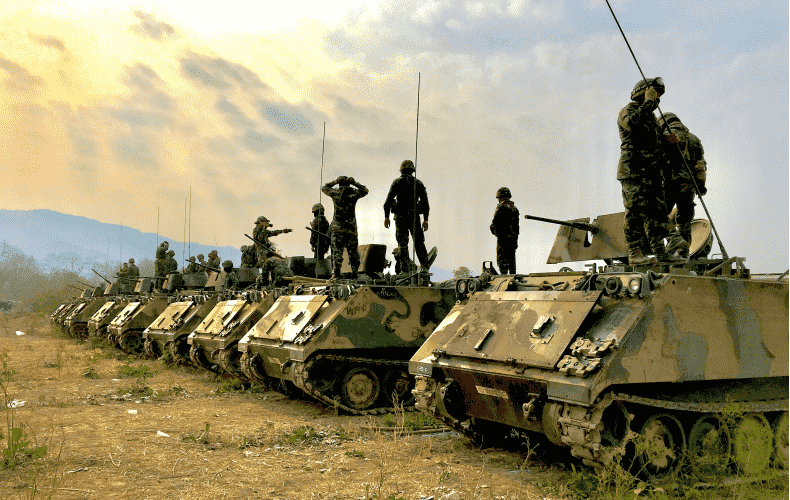 The Greens and FDP are putting pressure on Chancellor Olaf Scholz (SPD) to supply Ukraine with Leopard main battle tanks in addition to the promised Marder infantry fighting vehicles. "We should do and deliver everything possible. This includes Leopard tanks," Bundestag Vice President Katrin GÃ¶ring-Eckardt (Greens) told the Funke Media Group. Wolfgang Kubicki (FDP), also vice president of the Bundestag, warned against going it alone and stressed that Germany must coordinate closely with its NATO partners. But he, too, said it could be reasonable to also supply Leopard tanks.

After the German yes to the Marder delivery became known, the chairwoman of the defense committee, Marie-Agnes Strack-Zimmermann (FDP), had already written on Twitter on Thursday: "Our commitment has worked. But: we are not letting up. After the Marder comes the Leopard."

But while representatives of the FDP and the Greens are urging the chancellor to take further steps, the SPD is putting the brakes on. The party's co-chair, Saskia Esken, said on Sunday that it would continue to provide Ukraine with humanitarian, financial and military support. However, she said, the party would continue to coordinate with its international partners and friends on sanctions and weapons deliveries, "especially with the United States of America." In the end, he said, it was clearly a matter of "Germany and no one else daring to go it alone." Its co-chairman Lars Klingbeil had previously also pointed out that no country has yet supplied battle tanks such as the Leopard.

The Leopard 2 is considered one of the best tanks in the world.

FDP parliamentary group leader Christian DÃ¼rr apparently takes a similar view: "The delivery of the Marder is a right step," he told the SÃ¼ddeutsche Zeitung. "Any further action should also be coordinated with our allies." He added that Ukraine would continue to receive military support.

The older, albeit very robust Marder are infantry fighting vehicles, lighter armored and lighter armed vehicles for transport and combat support of infantry. The U.S. Bradley and French AMX-10 RC armored reconnaissance vehicles are comparable models. The Leopard 2, on the other hand, is a heavy, massively protected main battle tank with a 120-millimeter gun; the latest Type 2 A 7 is considered one of the best tanks in the world. In Ukraine, the Leopard could be used both as a spearhead in the reconquest of occupied territories and to defend against Russian tank attacks - it is clearly superior to the mostly older models of the Russian army in terms of protection and electronics, for example.

The debate, which has been simmering for some time, has recently gained momentum. On Thursday, following a telephone conversation between Scholz and U.S. President Joe Biden, the German government announced that Germany would provide Ukraine with the Marder infantry fighting vehicle. A delivery of around 40 Marder is planned for the first quarter; a Patriot anti-aircraft missile system is also to be delivered by the end of March. The U.S., in turn, plans to supply Bradley infantry fighting vehicles; France, AMX-10 RC armored reconnaissance vehicles.