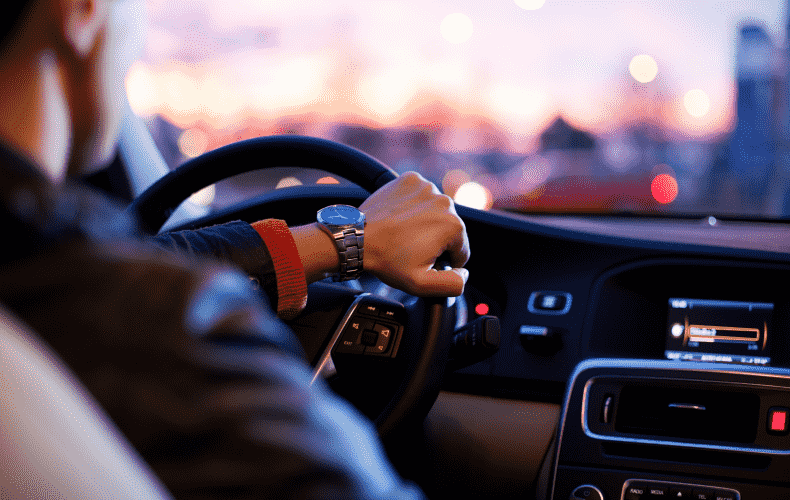 For years, Germans could hardly move around the world because of the Corona pandemic, but now they seem to want to relieve the pent-up wanderlust and catch up on everything. But the increased demand is leading to new shortages - and higher prices. The Pullach-based car rental company Sixt, which just announced the most successful first half-year in its history, is also benefiting from the new desire to travel: According to the report, the company made almost 60 percent more revenue from January to June than in the first six months of last year, which, however, was still marked by worldwide lockdowns. That's why this figure is even more important: Sixt's revenue for the period was 16.9 percent higher than in the pre-Corona year of 2019, and pre-tax profits nearly doubled compared to the first half of 2019, according to Sixt data.

At the same time, the car rental company has to cope with the tight market situation after the pandemic years: As a result of the temporarily abrupt drop in demand due to the lockdowns and travel restrictions, Sixt had also drastically reduced its fleet from an average of 151,000 before Corona to 114,000 in 2020 in order to save costs. It has now returned to around 130,000 vehicles, and will not return to its previous level until 2023. However, rental car companies cannot fully meet the rising demand, as they are only cautiously restocking their fleets and car manufacturers, on the other hand, can only supply limited numbers of new vehicles due to problems with the supply chain. The result is higher rental car rates - most recently, there was talk of average prices of almost 90 euros per day. According to the German Federal Statistical Office, rates for rental cars rose by 48.7 percent in the year to May 2022. Co-CEO Alexander Sixt was unable to say whether prices will ease again.

In addition to "significant revenue growth in Germany," Sixt is now benefiting in particular from strong international business, especially in Europe and the USA. The foreign share of group revenue had risen from 64 percent to more than 70 percent within a year. According to the company's own figures, Europe accounted for 40.6 percent of Sixt's revenues in the first half of the year, the USA for 29.8 percent and Germany for 29.6 percent. In Italy alone, revenues tripled. Sixt is hoping for further impetus from additional stations in the USA and now also in Canada and Australia. "Our internationalization strategy continues to pay off and the business development is strong evidence of the robustness of our company," said Alexander Sixt.

In view of the positive first half of the year, he expects demand to remain high in the summer months. For the fall, however, there are "considerable uncertainties in view of the numerous impending macroeconomic difficulties in Europe and the USA. The supply bottleneck at automakers also remains a challenge, he added. For 2022 as a whole, Sixt continues to expect "a significant increase in group revenue compared to 2021" and pre-tax earnings at the upper end of 380 to 480 million euros - up from 442 million euros in 2021.