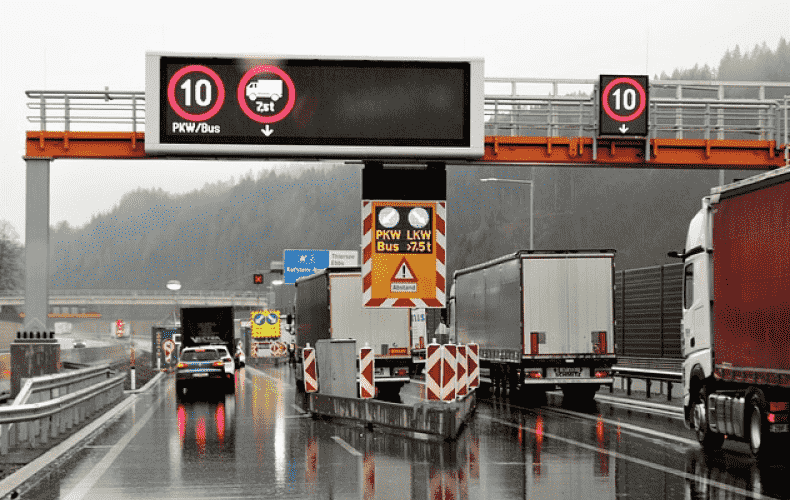 The two Balkan neighbors Serbia and Kosovo have settled their dispute over entry rules shortly before the end of a new deadline, according to EU foreign affairs envoy Josep Borrell. "We have a deal," Borrell reported Saturday on the short message service Twitter.

Borrell spoke praisingly of a "European solution." Further, the Spanish politician wrote, "We congratulate both leaders (Serbia's President Aleksandar Vucic and Kosovo's Prime Minister Albin Kurti) for this decision." Serbian Prime Minister Kurti responded shortly thereafter, also on Twitter, saying, "Reciprocity should be the spirit of fundamental solutions." There was initially no response from Vucic.

The controversial entry rules for Serbs into Kosovo were to take effect on Thursday, September 1. Originally, they should have been in place since August 1. But under pressure from the U.S. and the EU, the plans were postponed by a month. The Kosovar government's goal was to treat Serbs crossing the border the same as Kosovars from Serbia. Serbia has refused to recognize the declaration of independence of its former province of Kosovo for nearly a decade and a half.

The EU has been trying for years to help clarify the relationship between the two sides. The relationship is extremely tense because Kosovo, now inhabited almost exclusively by Albanians, seceded from Serbia in 1999 with NATO assistance and declared independence in 2008. More than 100 countries, including Germany, recognized Kosovo's independence. Others - including Russia, China and five EU countries - have not done so to date.