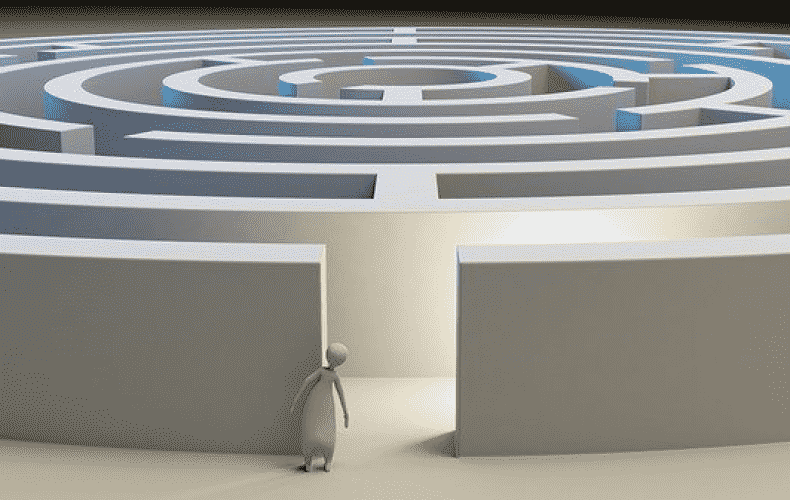 The Bureau of Assembly of the Madrid Community has admitted the two motions of censure presented this morning by PSOE and Mas Madrid. It thus opens a legal battle over which comes first, these motions or the dissolution of the Madrid Chamber decreed by President Diaz Ayuso this morning. According to the Bureau's decision, the parliament would not be dissolved.

The dissolution has been prior in time to the motions. However, it will be published tomorrow in the Official Gazette of the Community of Madrid, so it is understood that it is not yet in force, which the other parties have taken advantage of to register their motions.

The Bureau of the Assembly studied the situation at midday and has determined to qualify both motions so that in its opinion the Assembly has not been dissolved. It is possible that the plenary session scheduled for tomorrow will be suspended, but not due to the dissolution of the Assembly decreed by Diaz Ayuso, according to journal ABC, but rather to prepare for the processing of the motions of censure.

The Bureau is the body in charge of regulating the functioning of the Madrid parliament. It is made up of seven people, two of whom are from Ciudadanos (including the president, Juan Trinidad), two from PP, two from PSOE, and one from Vox.

The regional government formally communicated, through a letter, to the president of the Assembly of Madrid, Juan Trinidad, that the decree for the dissolution of the regional chamber and the calling of elections had been signed.

The dissolution has been formalized by decree 15 /2021, which will come into force tomorrow, on the dissolution of the Assembly and the calling of elections. Elections are thus called for 4 May. The election campaign, which will last fifteen days, will begin at 00:00 on Sunday 18 April 2021 and will end at 00:00 on 3 May 2021.

This very morning at around 13.10 hours Mas Madrid and PSOE presented a motion of censure against the government of Isabel Diaz Ayuso and reached out to Ciudadanos to support them.

The classification by the Bureau of both motions foresees a confrontation in the courts to determine which has priority, the dissolution of the president or the motions of censure. According to the Statute of Autonomy of Madrid, with a motion underway, elections cannot be brought forward.