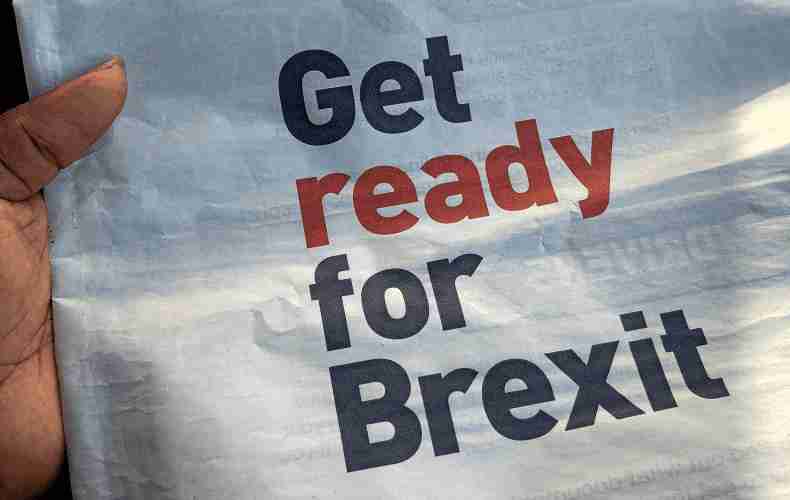 As 2020 draws to a close, the EU unknowingly teeters on the brink. After a year of disastrous political posturing and protectionism, inadvertently leading to the decimation of many industries, the EU says goodbye to a jubilant UK.

Now more than ever, the EU needs to stand united against the fallout from the pandemic mishandling and the threat from China. Yet instead, an old ally departs with jingoistic flags waving, leaving an embarassingly insightful expose of EU inner workings accessible to those they still mean to govern.

From unaccountable power hierarchies, to federal over-reach, the dirty business of Brexit laid bare the ill-thought out imperial machinations of the EU elite, surreptitiously lead by Germany and France. The question remains to be answered: will the UK's hard-fought exit, and the EU's vindictive handling of it, lead to more countries realising that a German-led union is more trouble than it isÂ worth.

China benefited from the same pandemic which Western politicians allowed to ravage our economies. Now, we are faced with the unpalatable fact that the great European dream is staring blankly into an existential void of its own making. All the time refusing to face up to its own inadequacies, blaming all and sundry for failing to recognise state sovereignty and officials'Â accountability.

As 2021 begins, we can only hope that EU leaders recognise the voices of dissent which are ringing out increasinglyÂ loudlyÂ after a year ofÂ political ineptitude and unprofessional malicious retribution. In 2021, we need an honest debate on where the EUÂ is heading;Â theÂ accountability of its black-box power institutions and a more humble awareness from its leaders on minority state opinions. If the Germany-led EU refuses to listen, then Brexit may be just the beginning, much to the delight of the US and China, and to the detriment of the populace of EUÂ member states.

William is the publisher/owner of The Eye Newspapers.