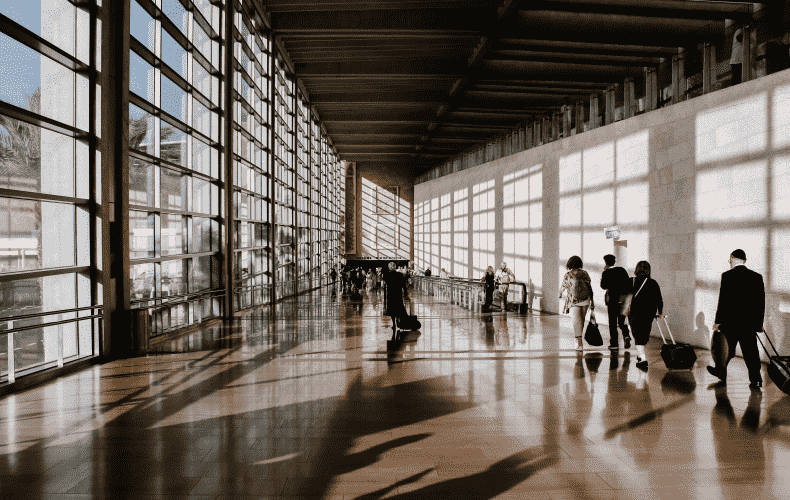 British airports plan to abolish rules on the amount of liquids in carry-on luggage within the next two years, according to media. As the BBC reported on Thursday, the British government plans to introduce new 3D scanners by mid-2024, which will allow security forces to look more clearly into travelers' bags.

Passengers would then be able to leave liquids in their bags without limit, as well as laptops and tablets, it said. The measure is expected to significantly reduce queues at security checkpoints, according to the Times newspaper.

Since November 2006, air travelers have been allowed to carry liquids in carry-on luggage only in containers no larger than 100 milliliters. They must be packed in a transparent bag with a maximum capacity of one liter and must be presented separately at the checkpoint.

Laptops and tablets must also be removed from backpacks and bags. The measure was enacted after a plot was foiled to carry out attacks on airplanes with explosives hidden in beverage bottles.

"We have just started to expand the security area in Terminal 3, which will have more CT scanners," the chief executive of Britain's largest airport, London Heathrow, John Holland-Kaye, told The Times.

He said the Transportation Ministry has set a deadline of mid-2024. Then, it will be normal for passengers to leave liquids in their bags, it said.

According to the report, travelers who do not remove items from their carry-on bags or travel with more liquids than allowed are the biggest cause of airport security delays.

A trial run began at Heathrow in 2017. The U.K. government originally planned to introduce the 3D scanners by Dec. 1, 2022. Because of the pandemic, the deadline was pushed back. 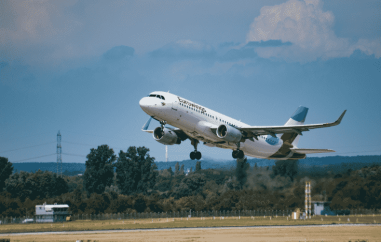 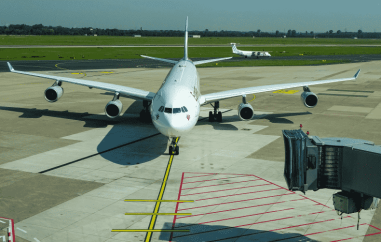