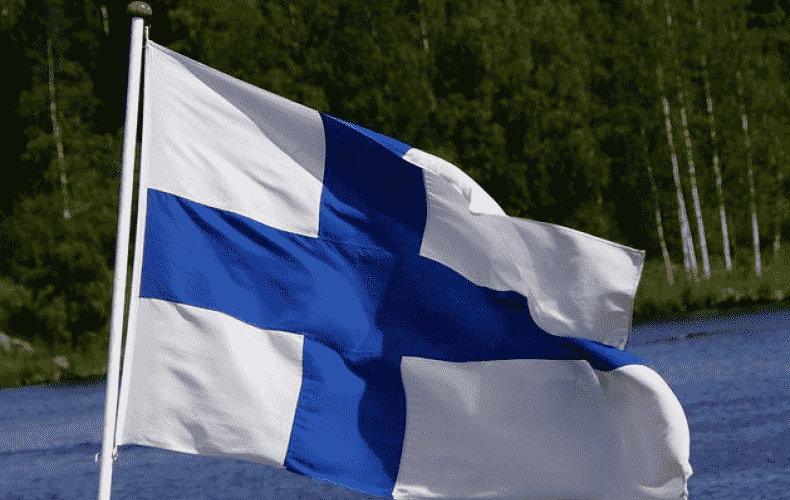 A Russian company that imports electricity to Finland has announced a supply stop at short notice. As the Helsinki-based company Rao Nordic announced on Friday, no more electricity from Russia can flow into the Scandinavian country from Saturday

The background is allegedly a missed payment. No money has yet been received for electricity sold in May, the company said. "We are therefore forced to stop importing electricity from May 14," the statement said.

Rao Nordic says it is one of the leading importers of Russian electricity to the Nordic countries and is part of Inter Rao, Russia's largest energy group in the import-export business.

The delivery stop comes almost simultaneously with an expected decision by the Social Democrats in Finland on the country's possible NATO membership. Prime Minister Sanna Marin's party plans to decide on Saturday on its stance on a membership application for the military alliance.

Marin and Finnish President Sauli NiinistÃ¶ have already spoken out explicitly in favor of joining. If the party endorses this view, a broad majority in the Finnish parliament in favor of accession would emerge.

Moscow had already announced that it would "respond accordingly" to Finland's possible NATO accession. There was therefore already speculation about an energy supply freeze. Whether there is a connection, however, was not clear at first.

In April, according to Russian media, Finnish power grid operator Fingrid had said it would reduce its business with Russia and cut imports because of the international situation.