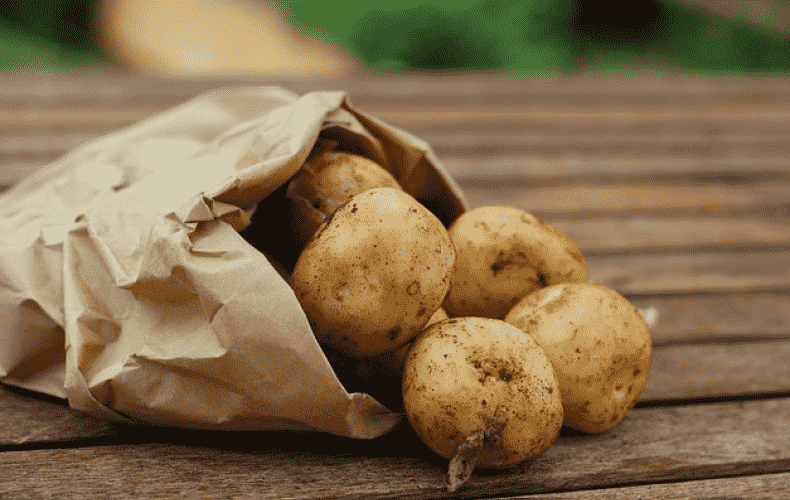 Even before the start of the war in Ukraine, producers of agricultural products raised their prices more sharply than they had in almost eleven years. They rose by an average of 22.5 percent in February, the Federal Statistical Office said Wednesday. "This is the highest price increase compared to a month in the previous year since May 2011," it said. Plant products increased in price particularly strongly with 23.8 percent, animal products with 21.4 percent somewhat less strongly. The consequences of the war are not yet apparent from the data, as they were already collected on February 15 and thus before the start of the Russian invasion on February 24. After that, energy and fertilizer prices, for example, rose sharply.

"The increase in prices of crop products is due, among other things, to rising grain prices since July 2020," the statisticians explained. These were 31.3 percent higher in February than a year earlier. "The decisive factor for the price increases in cereals is the high demand both from German mills and from abroad," it added.

Price increase due to limited supply

For table potatoes, 87.6 percent more was demanded. This is mainly attributed to weather-related low harvest volumes and a relatively low price level in February 2021: At that time, there was a price drop of more than 50 percent due to large crop volumes and a lack of sales opportunities through Corona in the food service industry. Producer prices for fruit, on the other hand, fell by 12.5 percent this time, with dessert apples, for example, falling in price by 8.3 percent.

Prices for the commercial crop rapeseed rose by 52.2 percent. This premium is mainly due to the tight supply situation coupled with high demand, for example for the production of biogas or the use of rapeseed as fuel (biodiesel). In animal products, the price of milk, for example, climbed very sharply by 30.1 percent. "The reason for this continues to be primarily a short supply of raw milk," the statisticians said. Prices for slaughter pigs rose by 3.6 percent, and those for cattle by 32.5 percent.