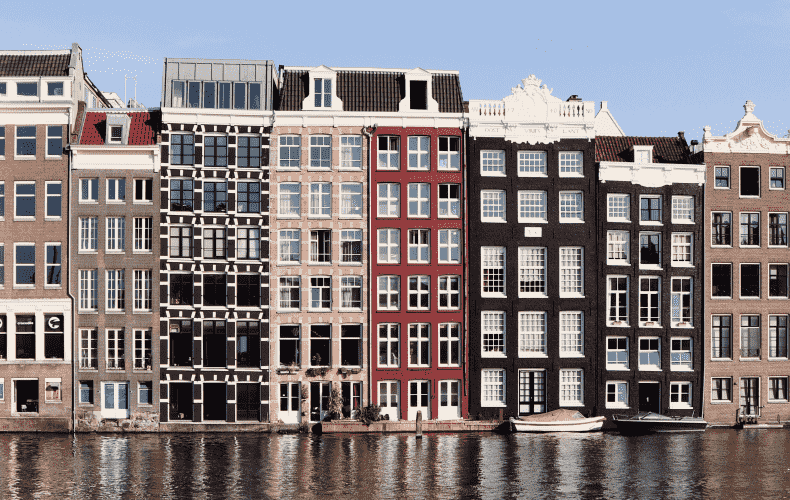 In Rotterdam, police forces used water cannons against looters and elsewhere they used tear gas. Riots were reported in around ten cities - including Amsterdam, The Hague and Rotterdam. More than 151 people were arrested, according to the police. Rioters broke windows and ransacked shops. Bus stops were demolished, fires were startedÂ and police officers attacked with fireworks and stones.

According to media reports, journalists and camera teams were also victims of violence. Around midnight, the police had the situation largely under control, as police chief Willem Woelders said on TV station NOS. According to Woelders, unrest continues in Rotterdam andÂ Hertogenbosch, about 100 kilometers south of Amsterdam. There, due to the unrest, the train service into the city was shut down.

The first riots occurred over the weekend during protests against the night curfew, which the government ordered to contain the corona virus . In the meantime, however, the motivation of the predominantly young rioters is no longer clear. The police and mayors of the cities concerned assume that various groups are involved in the riots - including corona deniers and football hooligans.Â  Although there is little concrete evidence to support this assertion.