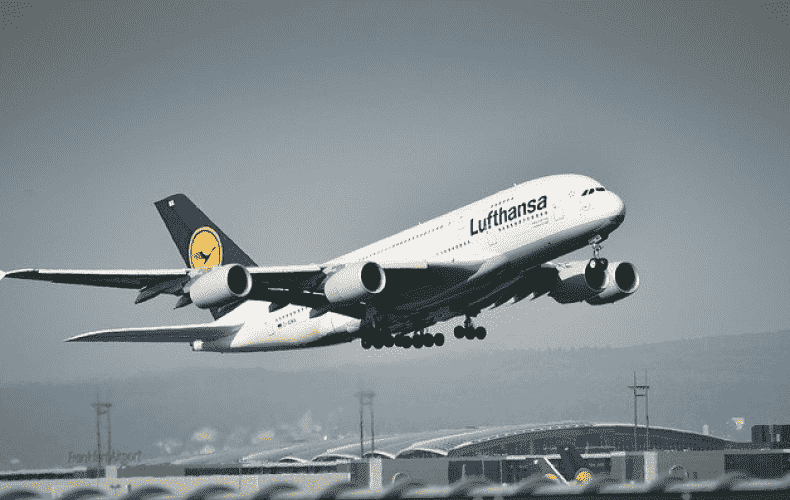 In the conflict with Russia, the German government is preparing to close German airspace to Russian aircraft. Federal Transport Minister Volker Wissing is in favor of this and has ordered everything to be prepared for it, his ministry announced on Saturday evening. An EU diplomat told German Press Agency: "It's very likely that the other EU countries will also close their airspace."

Lufthansa said it would initially no longer fly to or over Russia. It said this was due to "the current and emerging regulatory situation" and would apply for seven days. Connections to Russia will be suspended, according to the statement. "Flights that are in Russian airspace will leave it again shortly," the statement said.

Lufthansa is monitoring the situation closely and is in close exchange with national and international authorities, he said. "The safety of our passengers and crew members is our top priority at all times."

Dutch airline KLM also said it will cancel all of its Russia flights for seven days and avoid Russian airspace. According to the statement, the background to this decision was the sanctions agreed by EU states, according to which no aircraft spare parts may be delivered to Russia. KLM could no longer guarantee that flights to Russia or over Russian territory could return safely, the company said.

According to data from the tracking website "Flightradar24," a Lufthansa Airbus A340 en route from Frankfurt to Tokyo turned around over Estonia, while an Airbus A350 of the company from Munich to Seoul changed course over Russia and headed west again.

The Tokyo flight was indicated on the Lufthansa site as "diverted" and accordingly landed back in Frankfurt at around 10 p.m. The plane, which was on its way to Seoul, was scheduled to land in Munich shortly before midnight. According to "Flightradar24," a Boeing 777 operated by the German cargo company Aerologic also turned back over Russia, which was scheduled to fly from Leipzig to Tokyo.

Against the backdrop of the Ukraine war, several EU countries have already closed their airspace to Russian aircraft. In addition to the Baltic States and Slovenia, Bulgaria, Romania, Poland and the Czech Republic have also decided to take this measure. Great Britain has also barred Russian flights. Since the end of the Cold War, aircraft from Germany to Asia often take routes that pass over Russian airspace.

Russia responded Sunday night by closing its airspace to aircraft from a number of EU states. According to an announcement by Russia's aviation authority, aircraft from Latvia, Estonia and Lithuania, as well as Slovenia, are no longer allowed to fly into Russia, Tass agency reported. The ban also applies to transit flights as well as overflights through Russian airspace.