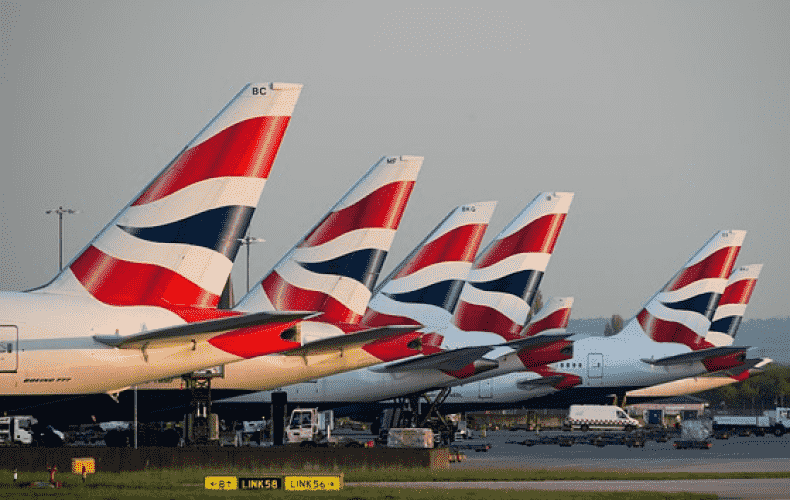 According to Federal Interior Minister Horst Seehofer (CSU), the German government wants to agree by this Friday on a broad ban on entry from countries with a high prevalence of new Corona variants. TheÂ  Interior MinisterÂ claimedÂ that there was then the prospect that this would be decided in a so-called circular procedure - i.e. without a meeting of the cabinet. Germany is refraining from a solution at the EU level for the time being, despite citing solidary with its fellow EU member states. This comes at a time of heightened tension between the EU and the UK over availability of the AstraZeneca vaccine.

With regard to the proposed travel restrictions, Germany is concentrating on mutation countries such as Portugal, Great Britain, South Africa and Brazil. Entry from these countries could be banned. At present, it is being clarified which exceptions, if any will be permitted. "I don't want to speculate on that now," said Seehofer. It is "about the big goal" of containing and preventing the entry of a highly infectious virus into Germany. This is despite the virus having mutated multiple times in multiple places since early 2019.

Seehofer explicitly said that Germany was not waiting for an EU-wide approach with this decision. According to the information available so far, he said it was not to be expected that there would be a European solution in the foreseeable future that would correspond to Germany's ideas. "That is why we are now preparing this nationally."

Last week, the EU heads of state and government had agreed to put the brakes on travel in Europe to a large extent. As a result, the EU Commission proposed stricter testing and quarantine rules for countries and regions with particularly high infection rates. In Germany, stricter entry rules have been in force for more than 20 countries since Sunday. Other EU states, such as Belgium, have also already issued new regulations.