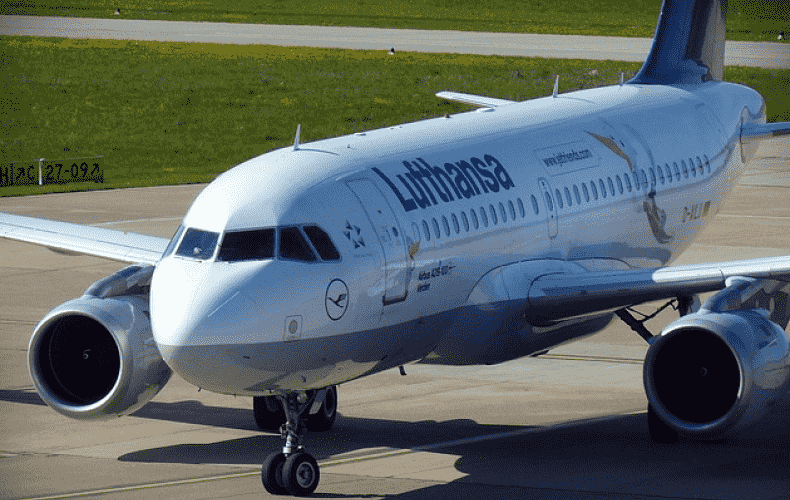 Managerial bonuses are often a subject of dispute, and Deutsche Lufthansa now has a conflict over bonus payments to the Executive Board led by Chairman Carsten Spohr. That's because at a meeting in early December, the supervisory board decided to reactivate a long-term incentive program that had been suspended during the pandemic. This also allows payments for previous years that went well. This was confirmed by a Group spokesman on Wednesday, as reported earlier by the Handelsblatt newspaper.

Although distributions cannot be made until 2025, the years from 2021 onward will be used to calculate the long-term bonus. At that time, Lufthansa was still claiming state aid from the Corona rescue package; the German government only withdrew completely from the Group in September of this year. And bonuses were excluded for the duration of the support

Concerns were reportedly raised in the Supervisory Board, particularly by employee representatives, that the resolution might violate the agreement on the Corona bailout package. There was therefore no unanimous resolution. However, the majority in the apparently saw itself confirmed by a legal opinion obtained that there was no violation.

In fact, the framework agreement between the German government and Lufthansa provides for a waiver of bonuses "as long as the company takes advantage of the stabilization measures." At the time of the Supervisory Board's decision at the beginning of the month, that was no longer the case, and it certainly isn't for the possible payout in 2025. A spokesman said that from the Group's point of view "all decisions were in line with the law.

In addition to legal questions, critics are likely to have been upset by the way in which the bonus project was justified. It is said that reference was made to the fact that board members suffered particularly heavy losses during the pandemic. CEO Spohr received the same basic compensation of 1.6 million euros in 2021 as in 2019, but the variable compensation, which amounted to 3.3 million euros in 2019, was dropped completely. His total compensation thus fell by two-thirds.

The collapse in air traffic during the Corona pandemic had plunged Lufthansa and the entire industry into a severe crisis. The Group reported a total adjusted operating loss of 7.8 billion euros for the pandemic years 2020 and 2021. This year, business is improving again, and tickets are selling at higher prices. Lufthansa recently raised its annual forecast once again, with positive earnings before interest and taxes of 1.5 billion euros expected for this year.

The state aid - the Group was granted a rescue package totaling 9 billion euros with loans and silent participations from the German government - was also repaid more quickly than many had expected. After cutting more than 30,000 jobs, Lufthansa plans to hire 20,000 new employees again by 2023. However, the ramp-up of operations this year angered customers, as staff shortages led to cancellations and delays - intensified again in recent days.