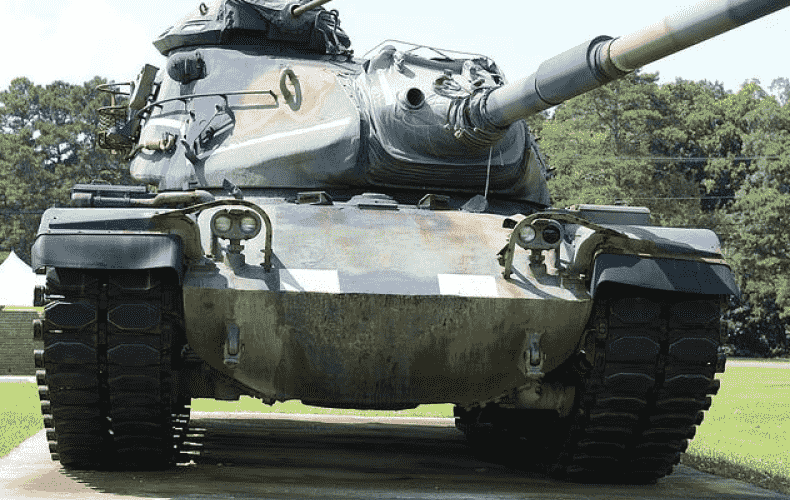 German Foreign Minister Annalena Baerbock has spoken out in favor of supplying heavy weapons to Ukraine. "Ukraine needs further military material - above all, heavy weapons," the Green politician said on Monday on the sidelines of an EU foreign ministers' meeting in Luxembourg. She said the terrible images and horror made it abundantly clear that Ukraine, which is under attack from Russia, needs additional military support to be able to fight back. "Now is not the time for excuses, now is the time for creativity and pragmatism," Baerbock stressed.

When asked on Monday whether Chancellor Olaf Scholz (SPD) also supports the delivery of heavy weapons, deputy government spokeswoman Christiane Hoffmann left it open. Scholz had clearly said in the Bundestag last week that Russia must not win this war, Hoffmann said.

"And that's why Germany is supporting Ukraine with a range of equipment and weapons and is constantly reassessing what weapons can be supplied on top of that." The review, he said, is about what is available, what is useful and can be made operational quickly, and what makes sense in consultation with EU and NATO partners.

Germany has so far supplied Ukraine with anti-aircraft missiles, anti-tank guns and machine guns, among other things. Heavy weapons, however, are understood to mean battle tanks, combat aircraft, warships or artillery pieces. Such weapons have not yet been delivered, although Ukraine has been demanding them from Germany since February.

Baerbock also did not say exactly what heavy weapons might be delivered to Ukraine from Germany. She merely referred to the fact that another 500 million euros are to be made available for the delivery of weapons and other military equipment via the so-called European Peace Facility.

The Peace Facility is a new EU financing instrument that can also be used to strengthen the capabilities of armed forces in partner countries. For the period from 2021 to 2027, the Peace Facility is endowed with around five billion euros, which will be paid in by the member states. For Ukraine alone, one billion euros have already been released in a very short time. According to a proposal by EU External Relations Commissioner Josep Borrell, another 500 million euros are to follow shortly.