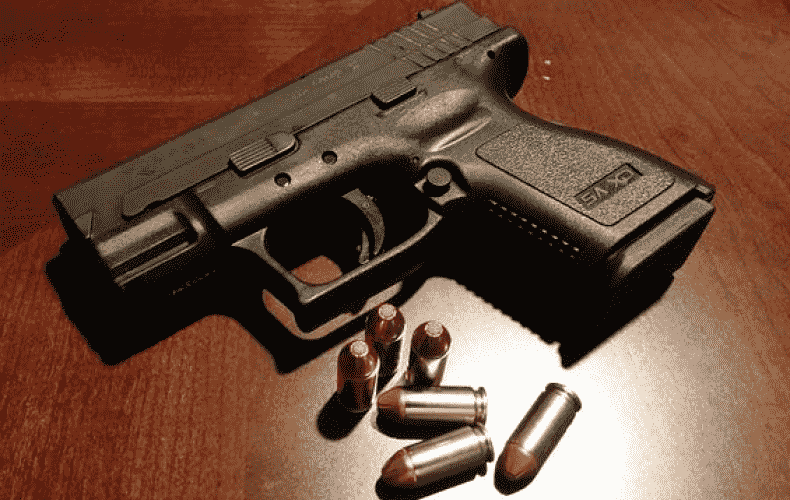 The vote in the House of Congress on Thursday was 65 in favor and 33 against. Now the bill must pass the House of Representatives before it can be signed by President Joe Biden. It is the first tightening of U.S. gun laws at the federal level in nearly 30 years.

Among other things, the text calls for expanded background checks on gun buyers under the age of 21. It also seeks to create financial incentives for individual states to temporarily take away the guns of potentially dangerous gun owners. Also envisioned are billions in funding for school safety and better mental health care in the country.

Democrats would have liked to pass more far-reaching measures. They met with resistance from the opposition Republicans, who have a blocking minority in the Senate. The fact that both parties were able to agree on a bill on gun rights at all is already considered a success in view of the political polarization in the USA.

Political pressure after massacres in Uvalde and New York

Two serious attacks in May had triggered renewed debate in the U.S. about tightening gun laws. First, in New York state, an 18-year-old shot ten people with an assault rifle outside and inside a supermarket, apparently for racist motives. Then, in an elementary school in the small Texas town of Uvalde, another 18-year-old killed 19 children and two teachers. 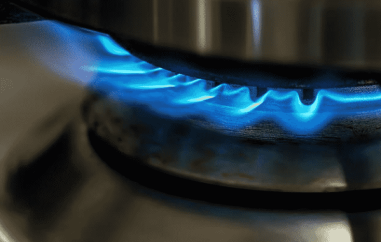 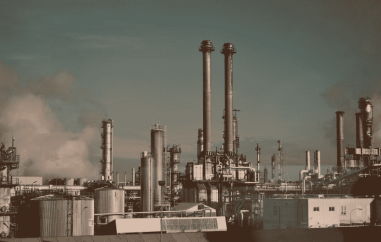 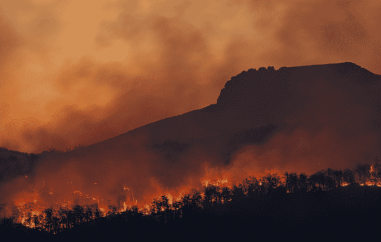 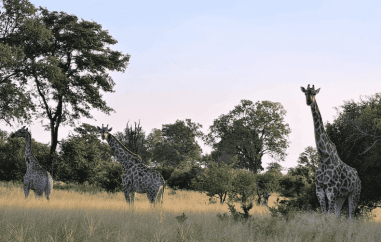