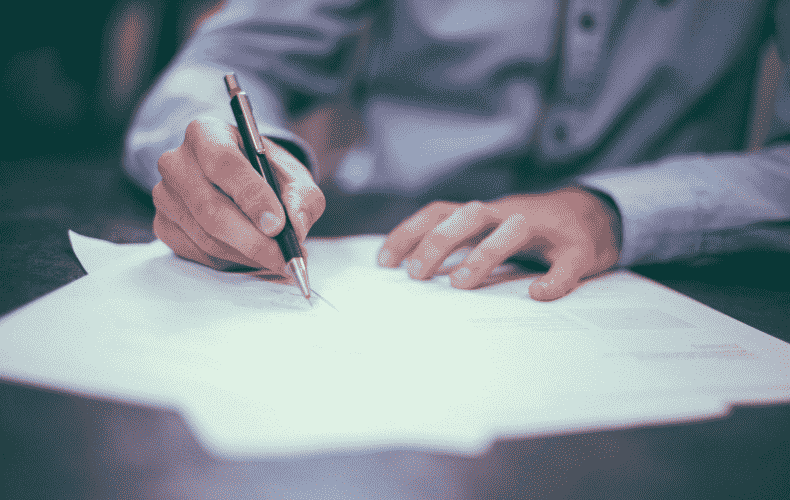 Sweden's Foreign Minister Ann Linde signed her country's NATO membership application on Tuesday. "Our NATO application is now officially signed," Linde wrote on Twitter. This will now be sent to NATO Secretary General Jens Stoltenberg as soon as Finland has also signed an application, she added.

The two countries, which decided to apply for membership in the military alliance under the impact of Russia's war of aggression in Ukraine, plan to submit their membership applications jointly. Finland's President Sauli NiinistÃ¶ and the Finnish government have already decided on an application. However, the Finnish parliament could still vote on it on Tuesday.

The foreign affairs committee in the Finnish parliament has strongly recommended a membership application, citing the country's security situation. "Russia's long-standing aggressive policy and goal of dividing Europe into new spheres of influence has taken on a new dimension after the country's invasion of Ukraine," it said in a press release. Not responding to that would limit Finland's security.

The Swedish government had made the final decision on the NATO membership application on Monday. "This feels big, it feels serious, it feels like we've landed on what we believe is best for Sweden after all," Linde said of it Tuesday.

Sweden's King Carl XVI Gustaf on Tuesday stressed his country's intention to join NATO "simultaneously and in agreement with Finland." "This is a historic course that we are setting side by side with our brother country," he said Tuesday at a press conference with Finnish President NiinistÃ¶ in Stockholm. NiinistÃ¶ had arrived in the Swedish capital earlier for a two-day state visit.

The challenges in the face of Russia's war of aggression in Ukraine meant "opportunities for consensus and deepened cooperation to stand even stronger together," the monarch added. NiinistÃ¶ added: "Our security policy line has been a similar one for a long time. And even now, as the situation demands, we are taking our steps together."

Admission to the military alliance requires the consent of all NATO partners. Turkey had again voiced criticism of Finland and Sweden on Monday. Russia already announced a reaction to the possible accession of the two Scandinavian countries.