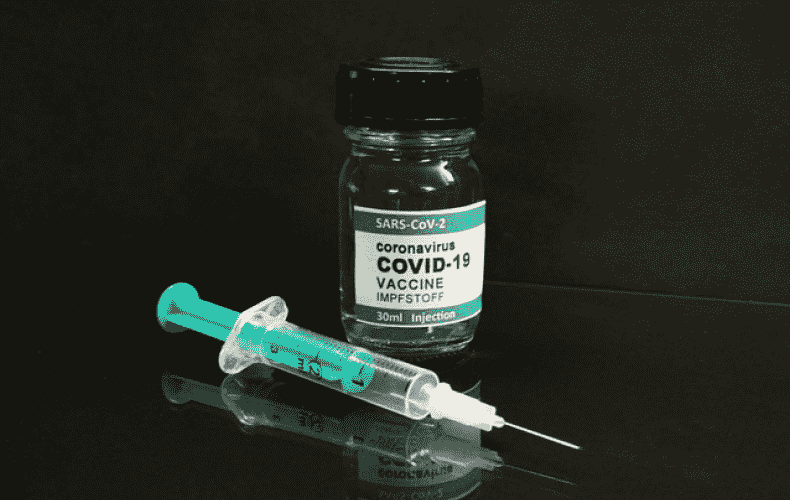 Andreas Gassen, orthopedist and head of the Association of Statutory Health Insurance Physicians (KBV), has spoken out against the widespread vaccination of children and adolescents. "The risk of vaccination for healthy children and adolescents, even if it is very low, is probably higher than that of a Corona infection," he told the SÃ¼ddeutsche Zeitung newspaper. "If my child was twelve or thirteen and healthy, I would not have him or her vaccinated."

With this assessment, Gassen is in line with the Standing Commission on Vaccination (Stiko). This had pronounced last week no general vaccination recommendation for healthy children and adolescents from 12 years, but only for adolescents with certain pre-existing conditions."It's a matter of weighing the benefits against the possible risks," Stiko chairman Thomas Mertens had said. Due to the relatively small group of about 1100 children and adolescents in the registration study and an observation period of only two months, possible serious side effects could not be sufficiently excluded. In addition, the risk for 12- to 17-year-olds to become seriously ill with Covid-19 is very low.

For example, children with these pre-existing conditions should be vaccinated:

Gassen also criticized that even with vaccines still in short supply, it is too early to include adolescents in the vaccination campaign. "If we find out in three or four months, we have achieved a vaccination coverage of 70 to 75 percent of the adult population, thus practically no more severe diseases, only few hospitalization cases, and only in the group of six- to twelve-year-olds is the incidence relatively high - then one will simply have to accept that in my view."The orthopedist also warns against making children and adolescents suffer again in the pandemic. It would be wrong to try to ensure herd immunity by vaccinating them.But this is precisely where epidemiologists like Karl Lauterbach disagree. The SPD health expert fears a wave of infections among children in the fall - and therefore urges rapid vaccinations even among children. "In normal regular operation, we will see a lot of infected children in schools without vaccination," he said recently on the TV show "Maybrit Illner".

Accordingly, he does not think it is too dangerous to let children go back to school after the summer vacations even unvaccinated. But he cautioned, "I don't think it's right that we say we protect adults by vaccinating them, but we protect children by infecting them."He said the Stiko's focus was on knowing the long-term damage and only then recommending vaccination. "But I don't see these harms for another year and a half," Lauterbach added. As a result, he said, there will then be no vaccinations for children "for the foreseeable future, probably for the whole year." And that, he said, is "wrong."

Similar to other age groups, children close to a Corona vaccination complain of:

In fact, from an epidemiological point of view, there would definitely be something to be gained by vaccinating all children and adolescents between the ages of 12 and 17, and not just those who have been previously infected. This is also the view of the Stiko itself: In the period from June to December, 89,000 reported cases could be prevented, about 1300 stays in intensive care units and about 400 deaths in the total population. The effect is mainly due to the indirect protection of adults.Health scientist Gerald Gartlehner from Danube University Krems in Austria also emphasizes another aspect. In the debate about the Stiko decision, he says, it is always important to point out in communication that they Stiko recommendation is based primarily on a lack of evidence. According to the clinical epidemiologist, "It is often lost in the public discussion that the non-recommendation does not mean that the data situation indicates increased harm."