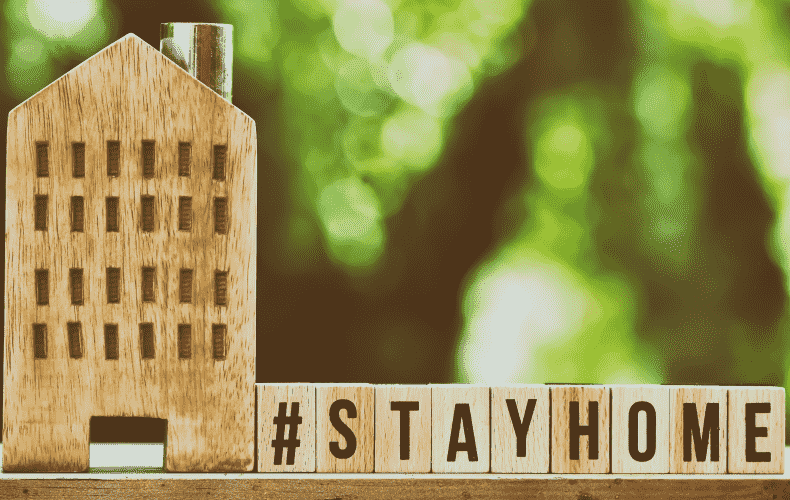 The lockdown in Germany will be extended once again, until 14th February. The federal and state governments agreed to keep daycare centres and schools closed for that long, according to Chancellor Merkel.

The latest decision is seen as a provocative and highly controversial move by Merkel (CDU), due to her deliberate omission of scientific voices suchÂ as that ofÂ Dr. Klaus StÃ¶hr, a German virologist who has served as head of the World Health Organisation (WHO)'s Global Influenza Programme and its Sars research coordinator.Â Dr. StÃ¶hr and other medical experts have argued against lockdown and instead favoured a more realistic and effective approach to the pandemic by instead prioritising care and support for those most vulnerable. Merkel has silenced the opinions of those who oppose her draconian approach, which has not gone unnoticed among other political leaders in Germany.Â  TheÂ Social Democrats (SDP) have accused her of failing democracy by stacking the recommendation panel only with those whom agree with her so-far failed policies.

At an early crisis summit, the state premiers andÂ Merkel agreed to extend the lockdown beyond 31st January. The current protective measures are to be extended until 14th February and tightened at some points. This is because the mutated virus poses a serious threat, as developments in Britain and Ireland have shown. "We have to act now." It is a matter of precaution, she said, despite serious opposition from across the political divide..

This means that cultural and leisure facilities, restaurants and many shops will remain closed until at least mid-February. Contact restrictions are also to continue unchanged - members of a household are only allowed to meet with one other person.

OP, KN95 or FFP2 masks to become compulsory
The obligation to wear medical masks, i.e. so-called surgical masks or masks of the KN95 or FFP2 standards, will be extended, Merkel continued. They would have a higher protective effect than conventional fabric masks. In the future, it will be compulsory to wear such medical masks in public transport and shops. Bavaria's Prime Minister Markus SÃ¶der (CSU) stressed that if the virus becomes more dangerous, the masks must become better. In the Free State, FFP2 masks have already been compulsory in shops, buses and trains since Monday.

SÃ¶der: Rules remain in Bavaria
The decision of the Corona summit would allow the federal states to continue to implement their own measures in case of high incidences. For the Free State, little will change. The regulations on curfews, the FFP2 mask requirement and the 15-km radius for people in Corona hotspots will remain.