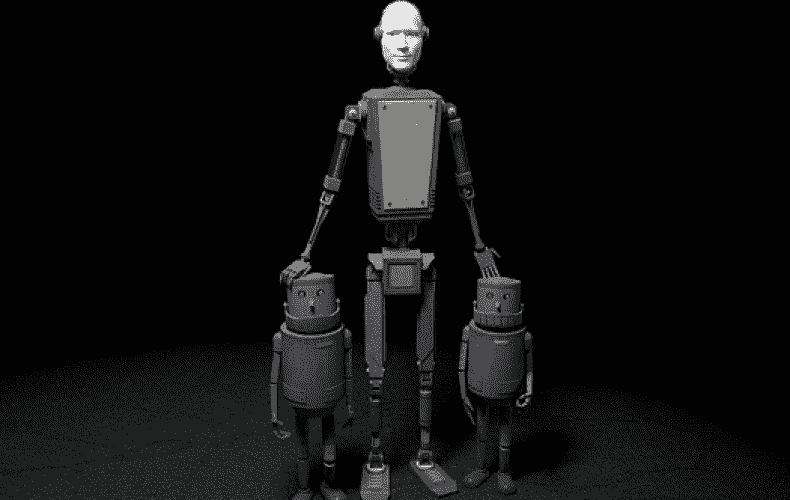 It is not so disturbing that robots resemble human beings; the scary thing is that it is the other way around.

Perfect technology and its global networks have pushed us to falsify ourselves as people, to chase filters of reality, forgetting about it and masking an unattainable peak. We have trivialized feelings and automated the way we express them. We have let a screen separate what used to be separated by miles or oceans. Romance for each other has become an indefinite postponement for another time. Later. Always later. (In the meantime there's a Like that says it for me). Happiness has always been something postponed, something that is only achieved through attaining a certain status or usually through material objects; things. Things that fill you up, I would say any brand or product just because one is tempted to step on the stick. Things that distract you from what is important, so that you forget what is important and thus lose sight of the crux of the matter. In this daily upheaval of life, what's important is flaking away, rusting into what we take for granted, into what doesn't have a label hanging on it, what you haven't bought anywhere. I am not going to say that people are the ones who invented machines so that they can do the work for us, we know that and we call it false progress if you know what I mean. We live more and more locked up? literally? in this technological dependency that we forget that once upon a time we had none of this and we were happy.